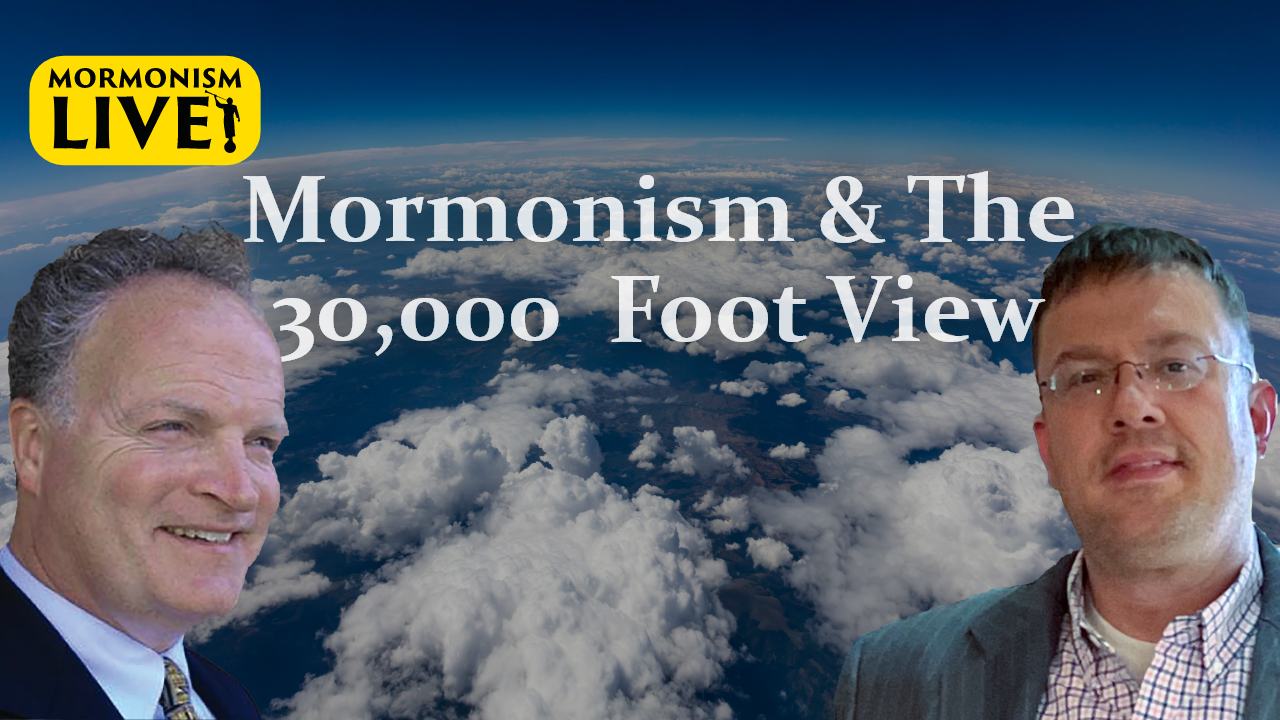 What happens when rather than get in close to the sticky issues of Mormonism you step back? In fact step back so far as to see the 30,000 foot view and look at what Mormonism has standing in the way of its truth claims. And how such speaks to just how reasonable and rational it is to release one’s belief in the faith and to step away having allowed oneself to be a rational logical critical thinking human being. (Slide Show – https://docs.google.com/presentation/d/e/2PACX-1vTRBkFT1n0S2tGWAuedzwfuFjXysMjGFsNu6Lp2OHk3Cn3edCqVOKoNEZKN8rFfA46bNyaGddfZG8Fl/pub?start=true&loop=true&delayms=15000 ) 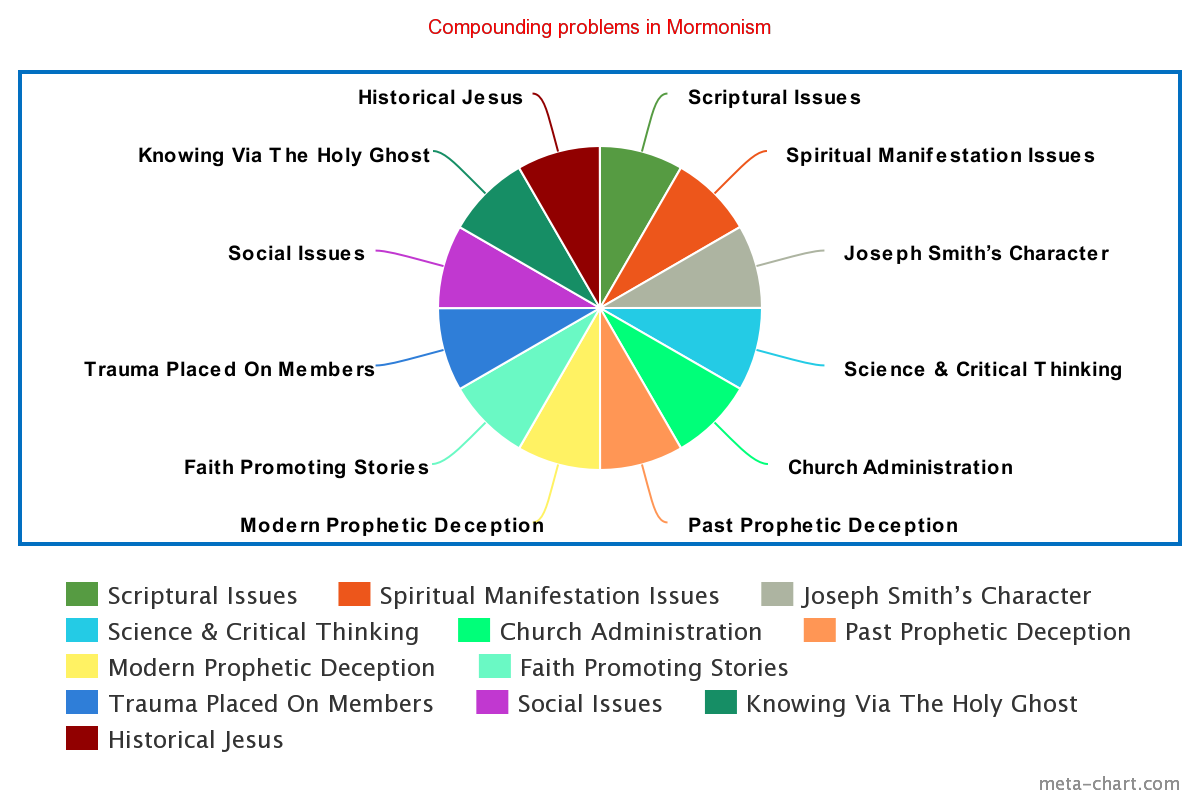 BONUS ROUND (Not Covered In Episode)