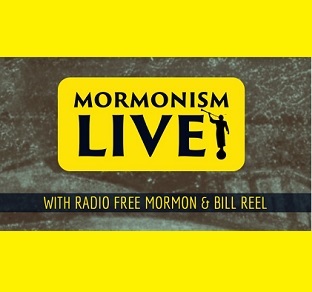 Mormonism Live ! is a live streaming online audio program hosted by Bill Reel and Radio Free Mormon as they share thoughts and insights on current happenings, historical issues, and theological inconsistencies within Mormonism.