Mormonism LIVE !: 004: The Rise And Fall of Alma as Apologetic 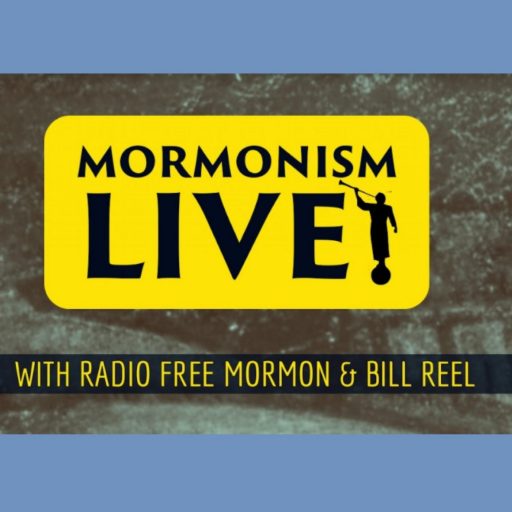 Mormon Apologists have forever pointed out that one criticism of Mormon Truth claims is Joseph Smith’s use of the female name Alma for a males name. After citing the criticism, Mormon Apologists immediately follow up with evidence of Alma’s use as a Male name in the ancient eastern world. But is this really an argument being made that deserves a rebuttal? Was Alma really only a female name in Joseph Smith’s day? Did he know any male Alma’s? And are LDS Leaders and Apologists honest around this issue? That and more and your phone calls on this episode of Mormonism LIVE !